Senjuji Temple is the head temple of the Takada school of Shinshu Buddhism, which has over 600 temples nationwide.
The temple is located in Tsu City, Mie Prefecture, and is affectionately called Takada Honzan by locals.
The Shinshu sect was founded by Shinran Shonin. "Shonin" is an honorific title.
At Senjuji Temple, the teachings of Shinran Shonin have been passed down through his disciples.
Dental relics of Shinran Shonin are interred in the temple mausoleum.
It is a magnificent temple with many temple buildings on the grounds, 11 of which have been designated important cultural properties.
Two of these buildings, the Mieidō and Nyoraidō, were the first in Mie Prefecture to be recognized as National Treasures in 2017.
The temple also holds several valuable Buddhist treasures, including the National Treasure Notes on Guidance Toward Birth in the West. 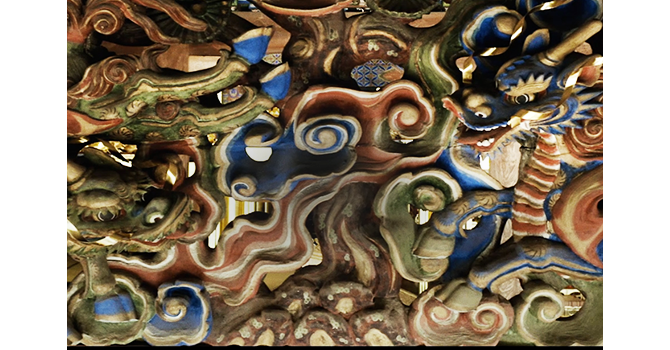 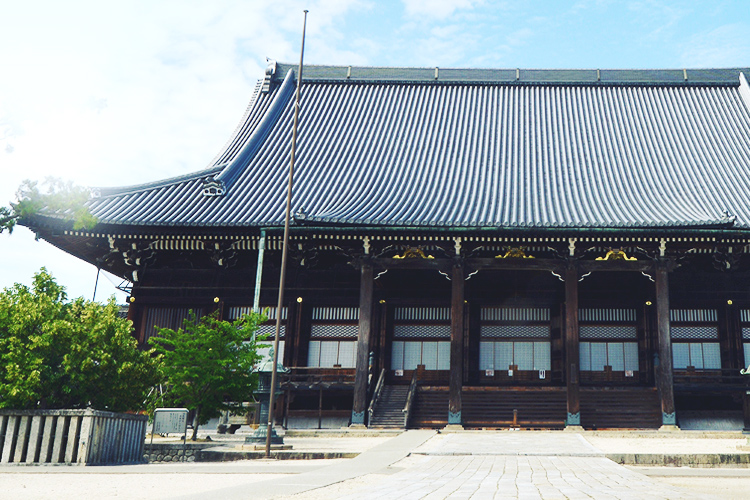 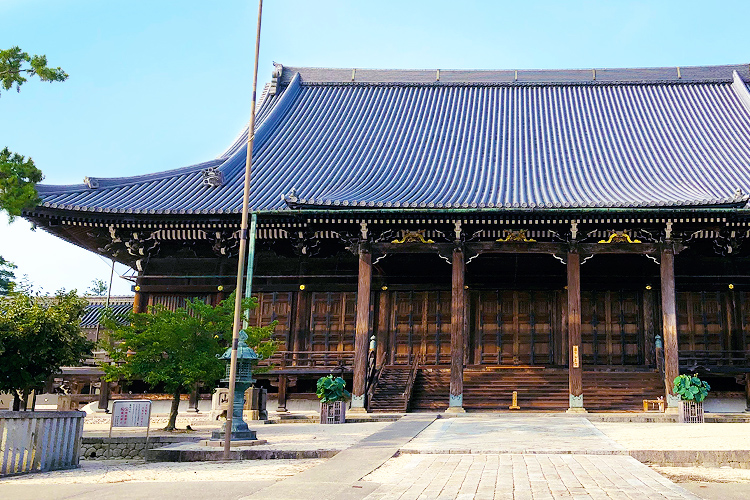 Senjuji Temple is the head temple of the Takada school of Shinshu Buddhism, which has over 600 temples nationwide.

The temple is home to many cultural treasures, such as the Mieidō and Nyoraidō, the first buildings in Mie Prefecture to be designated National Treasures. 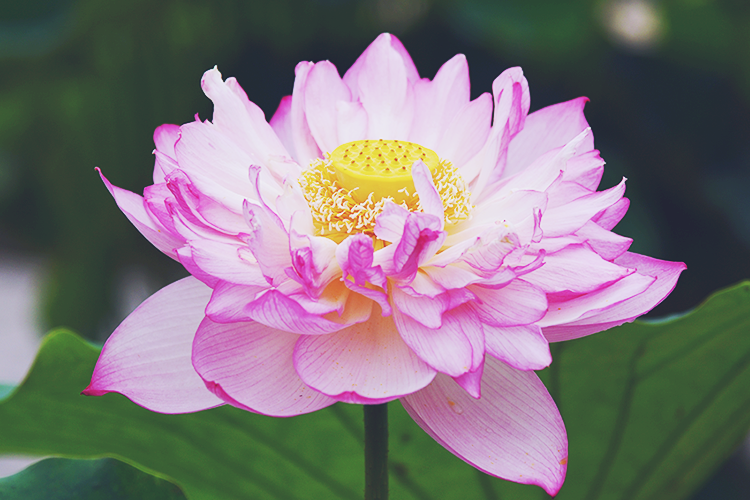 ABOUT THE
LOTUS FLOWERS

Enjoy 35 varieties of lotus flowers in over 100 pots as you explore the temple grounds.

People from all over Japan visit the temple to see the lotus flowers, particularly in summer when the blossoms are at their peak.

GETTING HERE
FROM NARITA AIRPORT

A 5-minute walk from Ishinden Station

A 20-minute walk from Takadahonzan Station

About 15 minutes off the Geino IC

About 15 minutes off the Tsu IC